Highlands was founded in 1875, by two midwestern developers, Samuel Kelsey and C.C. Hutchinson. According to local legend, they drew a line on a map from New York to New Orleans and another from Chicago to Savannah, betting the intersection point would become the Southeast’s next great commercial hub. They missed the mark by 120 miles and Atlanta ended up with the title, but Highlands still flourished. Today, the resort town is a two to five hour drive from most of the region’s major metros. 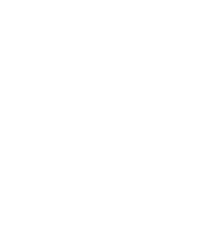 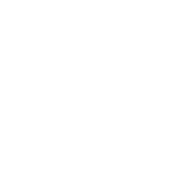 To follow along on social media, find us at @highlandermountainhouse